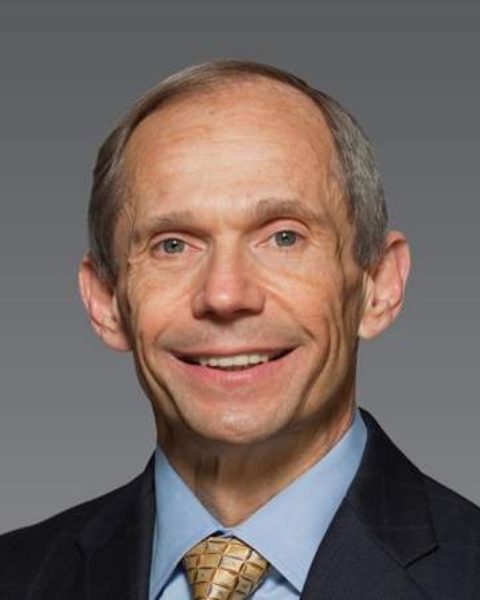 Charles Drevna lead the Fueling U.S. Forward campaign as President and CEO until it was shuttered in 2017. Before that, he was a Distinguished Senior Fellow at the Institute for Energy Research and a board member of the American Fuel & Petrochemical Manufacturers.

Before joining IER, Drevna was President of the American Fuel & Petrochemical Manufacturers, the national trade association representing 98 percent of oil refining capacity in the U.S., formerly known as the National Petrochemical & Refiners Association. In 2002, Drevna joined AFPM as executive vice president and director of policy and planning, before being named President in 2007. Drevna retired as AFPM President in April 2015.

According to tax records, Drevna continued to received $250,000 from AFPM in 2016, while he was developing and launching Fueling U.S. Forward, despite wrapping up his tenure as President of the association in April of 2015.

Drevna and James Mahoney were reportedly charged by the Koch brothers with developing and leading the new campaign to rebrand oil and gas and attack clean energy and electric vehicles.

According to IER’s website, while he was a Senior Fellow, the longtime oil refiners lobbyist advised IER on a variety of energy topics, particularly fuel and refining issues. Though Drevna told DeSmog’s Sharon Kelly that IER is not involved with this Fueling U.S. Forward campaign, it’s worth noting that Drevna developed Fueling U.S. Forward while officially serving as a fellow at IER.

Charles Drevna is a veteran fossil fuel operative, with four decades of experience working for oil, gas, and coal companies, and for the national associations that represent them.

In May 2015, Drevna joined the Institute for Energy Research (IER) as a Distinguished Senior Fellow. The IER regularly attacks clean energy technologies and any government support for wind, solar, electric vehicles or other clean tech innovation.

In that position with IER, Drevna testified against the Renewable Fuel Standard (RFS) in November 2015. (You can read his testimony here.)

Prior to joining IER, Drevna was the President of the American Fuel & Petrochemical Manufacturers, the national trade association of oil and gas refineries.

When Drevna was named President of the trade group in 2007, it still went by the name of the National Petrochemical and Refiners Association (NPRA). While in that position, Drevna led the downstream industry’s attacks on the Waxman-Markey climate change bill in 2009.

While lobbying for AFPM, Drevna frequently bashed renewable fuel standards and government subsidies for biofuels, and also targeted policies that promote use of electric vehicles.

In March 2012, Drevna testified to Congress about electric vehicles on behalf of the AFPM:

As we look to diversify our energy sources,we must not turn our back on petroleum-derived fuels that we will continue to depend upon for decades to come. To do so would simply disadvantage the consumer, harm our national economy and erode our energy security.”

According to Downstream Today, Drevna has a long career with fossil fuel interests:

“In the corporate world, he has held executive and supervisory positions with Sunoco and Consolidated Coal Corp., respectively. He has also held high-level positions with the Oxygenated Fuels Association and the National Coal Association. Drevna holds a bachelor’s degree in chemistry from Washington and Jefferson College and has completed graduate-level work at Carnegie-Mellon University.”

Here’s Drevna challenging the EPA’s authority to curb greenhouse gas emissions, a position that was smacked down by the Supreme Court.

And, finally, here is Drevna making the far out claim that the oil and gas industry doesn’t get subsidies.