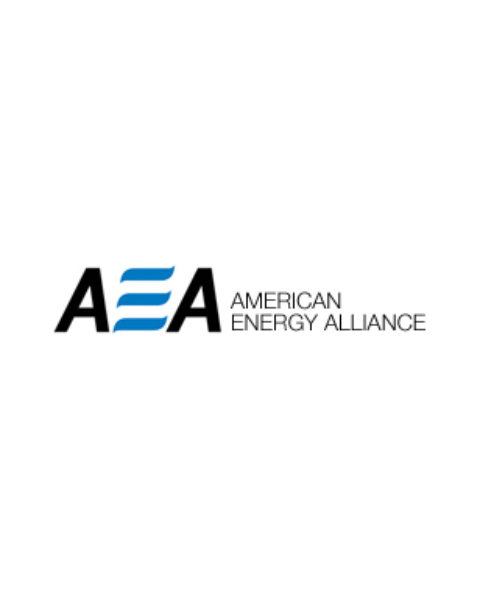 The American Energy Alliance (AEA) is the “advocacy arm” of the Institute for Energy Research, and describes itself as a “not-for-profit organization that engages in grassroots public policy advocacy and debate concerning energy and environmental policies.”

Though Charles Drevna told DeSmog’s Sharon Kelly that IER was not involved with Fueling U.S. Forward, it should be noted that Drevna developed the campaign while serving as a Distinguish Senior Fellow for IER, and thus the recent work and histories of IER and AEA provide valuable background.

The American Energy Alliance is a 501(c)(4) not-for-profit organization founded in May, 2008. It is the advocacy arm of the 501(c)(3) nonprofit Institute for Energy Research (IER). According to its website, the AEA “engages in grassroots public policy advocacy and debate concerning energy and environmental policies.”

Thomas Pyle, a former Koch and oil-industry lobbyist, is the President of both IER and the American Energy Alliance.

While the stated aim of the AEA is to “educate and mobilize citizens in understanding, promoting and helping to solve America’s most pressing energy and environmental policy problems,” this education has taken the form of attack ads against political candidates and messages such as “stand with coal” and “vote no on Obama’s failing energy policy.” This has led to some questions on the validity of the AEA‘s nonprofit status, especially given the AEA‘s own statement that their group is “not political.”

AEA has spent millions of dollars on media advertising through Republican-orientated vendor Mentzer Media for its stated nonpartisan activities.

The American Energy Alliance has advocated against electric vehicles, arguing that EVs don’t have any environmental benefits and that government shouldn’t be “picking winners,” as in this blog post from 2012:

We don’t know what the efficient vehicle will be 20 years down the road. Perhaps at that point, most new cars really will be electric or hybrids. Yet we ostensibly live in a free society with a market economy. Government officials aren’t supposed to make these choices for us; let consumers spend their money without being influenced through the tax code or direct subsidies. Finally, if consumers are basing their decisions partly on feelings of saving the planet, they should do some research first to make sure their actions really are helping.

The American Energy Alliance and the Koch Brothers

Greenpeace reports that IER and AEA worked together on a $3.6 million anti-Obama gas price advertising campaign funded by Koch Industries.

The American Energy Alliance has also received over $3.8 million from Freedom Partners, including $1.5 million in 2012, a 501(c)(6) group directed by many of the Koch brothers’ “inner circle” such as Richard Fink,Marc Short, Wayne Gable, and Kevin Gentry.

Both the American Energy Alliance and its parent organization, the Institute for Energy Research (IER), are run by Tom Pyle, a former lobbyist for Koch Industries. Politico reports that Pyle regularly attends the mega-donor summits organized by the Koch brothers, including the 2012 winter summit in Indian Wells, Calif., where the Kochs raised more than $150 million to be directed to groups ahead of the general election.