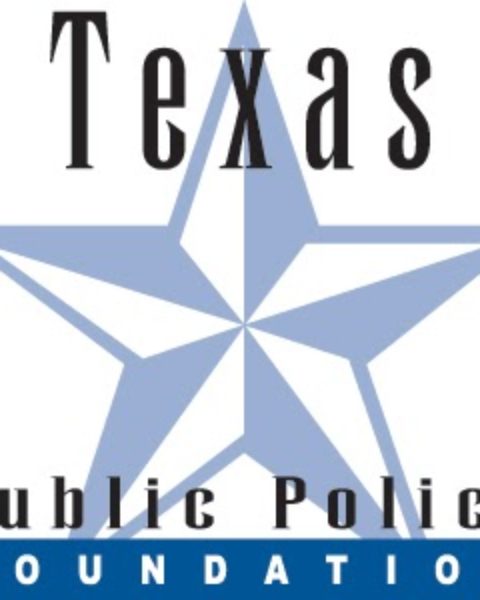 Life: Powered is a project of the Texas Public Policy Foundation designed to “ensure that Americans continue to benefit from abundant, reliable, safe, and clean energy.”

The Texas Public Policy Foundation is a conservative think tank based in Austin, Texas that is listed as a “partner organization” in the Charles Koch Institute‘s [email protected] program. The TPPF has received at least $1.1 million from the Charles G. Koch Charitable Foundation and nearly $5 million from Donors Capital Fund and DonorsTrust.

According to its 2017 annual report, Life: Powered was originally TPPF’s “Fueling Freedom” project, which launched in 2015 “to combat the Obama-era Clean Power Plan.”

The annual report explains how Life: Powered will expand on the scope of the original “Fueling Freedom project:

“In 2018, we’ll be taking the project to a new level, expanding it to cover every aspect of the policies that promote abundant, reliable, and affordable energy to power modern life.”

TPPF’s Kathleen Hartnett-White was director of the Fueling Freedom project and co-authored the “Fueling Freedom” book with Heritage Foundation economist Stephen Moore. White is now listed as a senior fellow of the Life: Powered project.

Though there isn’t yet much public presence for the project, TPPF is currently hiring a Project Coordinator and Policy Analyst for “Life: Powered.” The organization also has a “Life:Powered” playlist on Youtube.