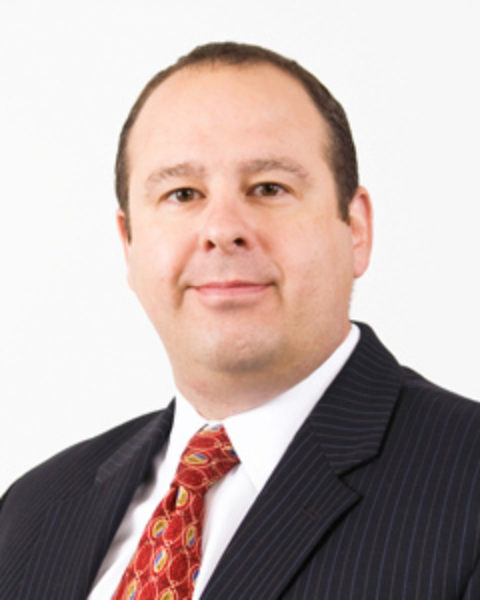 Thomas Pyle is President of the Institute for Energy Research and its advocacy arm, the American Energy Alliance.

Later, Pyle served as vice president of the Rhoads Group in Washington, DC, where Koch Industries was one of his clients. He then founded Pyle Consulting, Inc., a lobbying and public affairs consulting firm.

As a lobbyist, Pyle also lobbied on behalf of the American Fuel & Petrochemical Manufacturers precursor, the National Petrochemical and Refiners Association.

He began his career as a congressional staffer, eventually serving as Policy Analyst for then-House Majority Whip Tom Delay and also worked for Richard Pombo, former chair of the House Committee on Natural Resources, renowned for his efforts to gut the Endangered Species Act.

Pyle has made many critical public comments about electric vehicles, such as this response to then Interior Secretary Ken Salazar’s speech at the 2012 Democratic National Convention:

As for making cars that Americans want to buy, auto manufacturers have been forced to suspend production of electric vehicles that are neither affordable nor efficient for the overwhelming majority of consumers who commute for work.

Pyle doesn’t comment publicly on the science of climate change, but often talks about the perceived costs of reducing greenhouse gas emissions.

His perspective on climate change is well reflected in this op-ed for the Washington Times, where Pyle talks about the alleged economic costs (and none of the benefits) of reducing greenhouse gas emissions, and about public opinion polling, but never addresses the actual science behind or impacts of climate change.

The Institute for Energy Research takes this official line:

That human activity has increased the atmospheric concentration of CO2, a gas known to ‘force’ climate or increase temperatures while the Earth has warmed about 0.6 º Celsius over the last one hundred years is generally accepted. How the climate works and the relationship of different variables remains to be determined.

But IER’s official positions is “uncertain how much human activity is causing it”  .  in personal quotes, bashes climate action but doesnt get into science itself much.